Comfy and colorful under the dome – South Buffalo’s Botanical Gardens

If you’re not in a hurry, and are yearning for a respite from the frigid cold, or a peaceful place to help forget about a stressful 2017, here’s a sampling of the pleasures at South Buffalo’s gem, the historic Buffalo & Erie County Botanical Gardens: 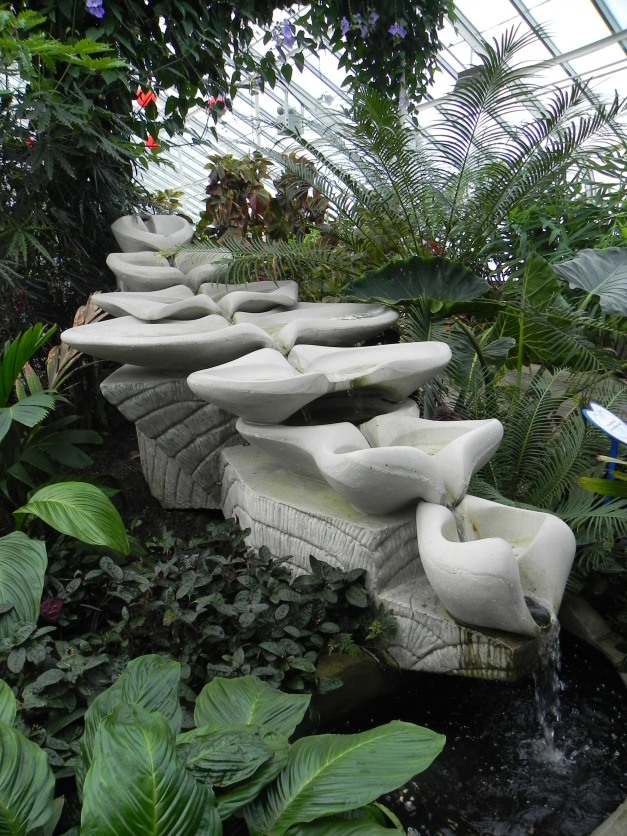 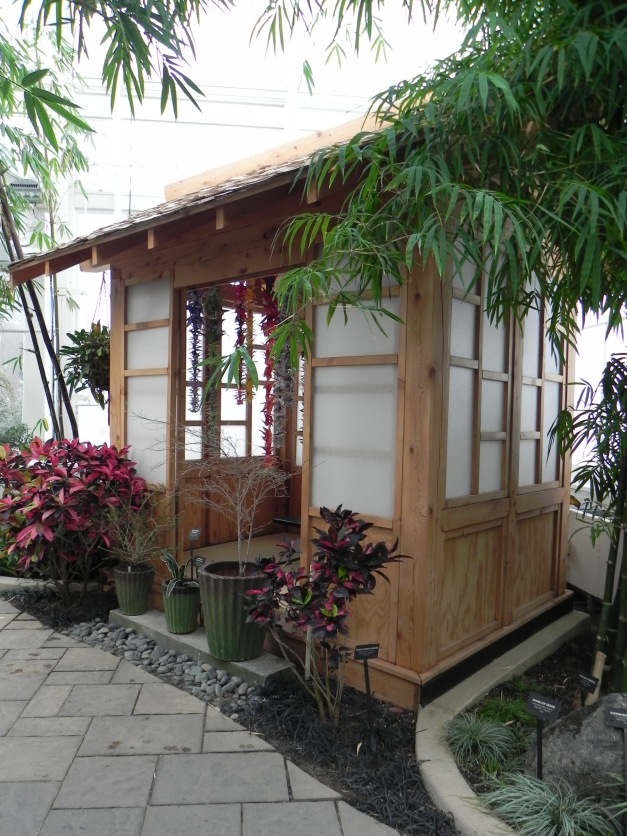 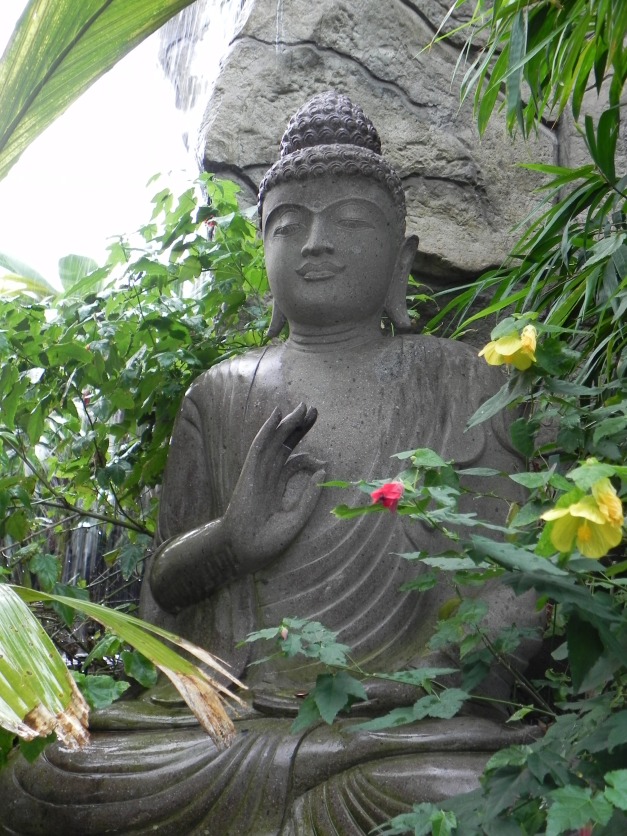 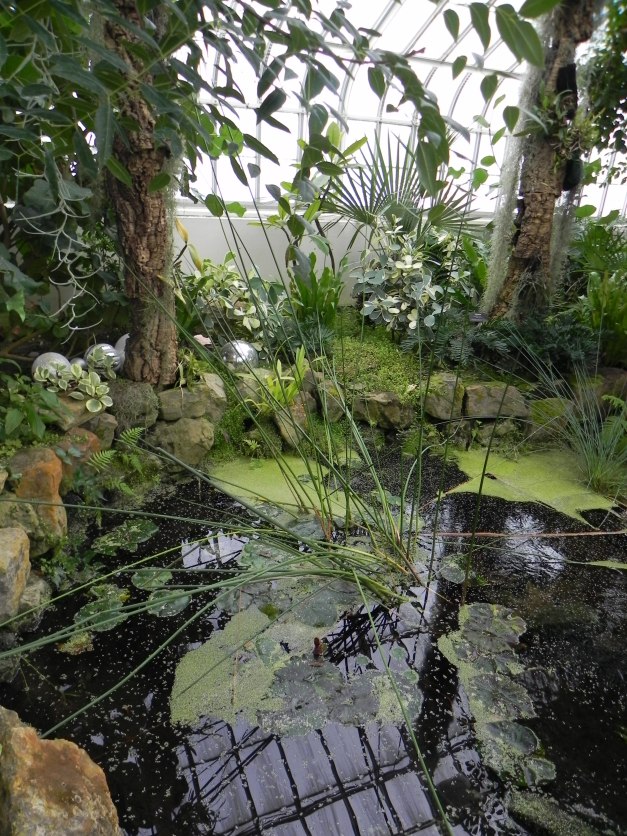 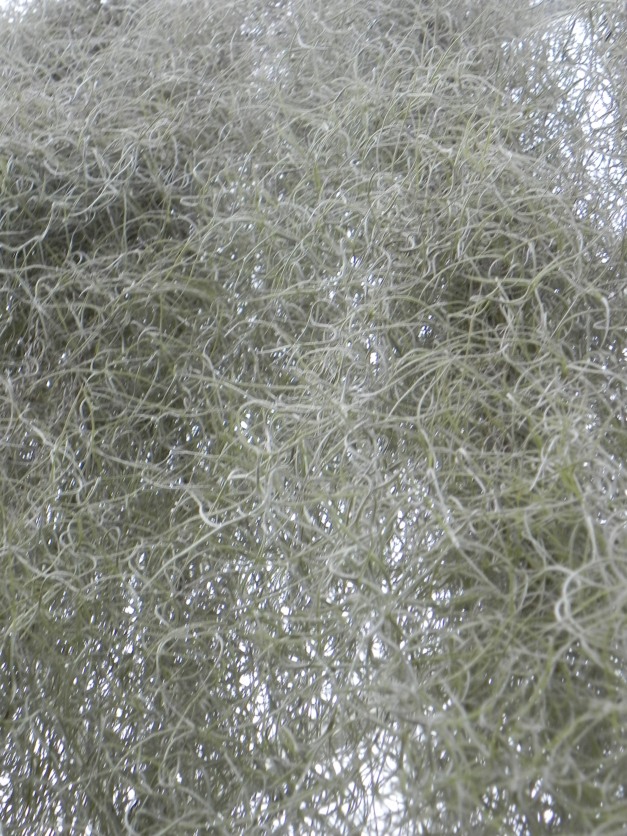 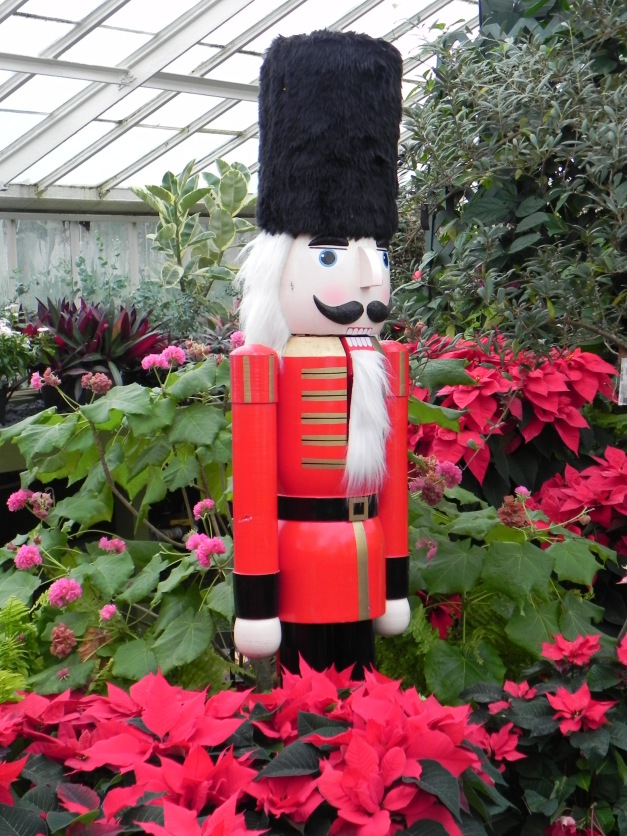 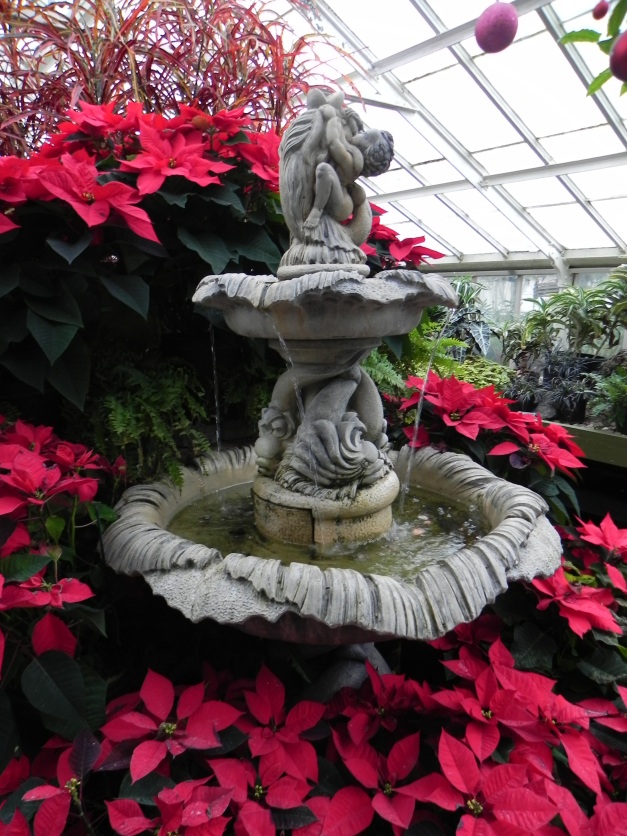 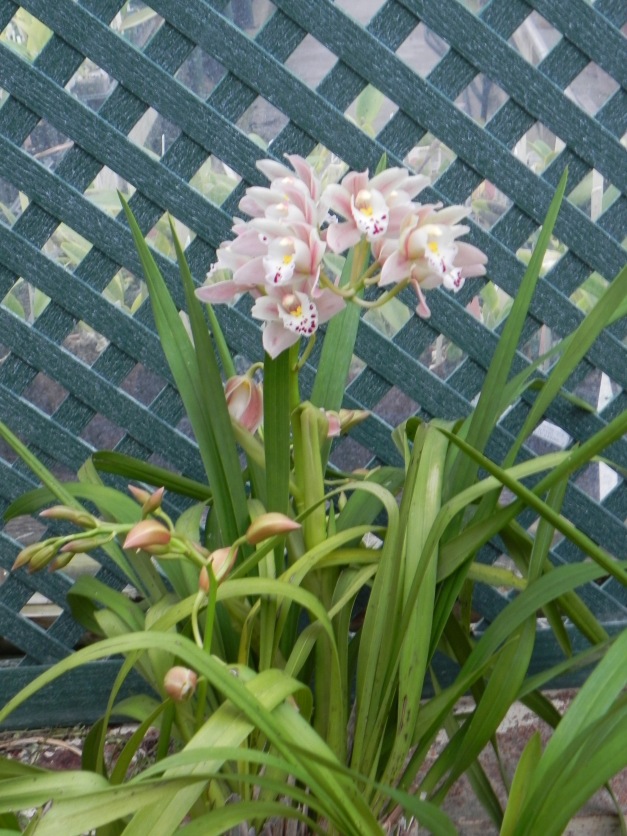 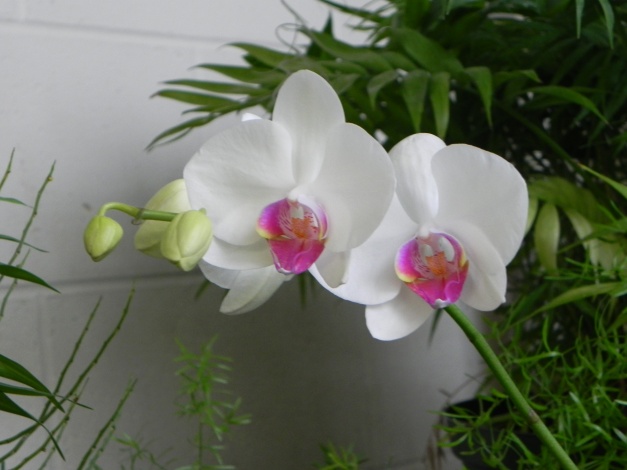 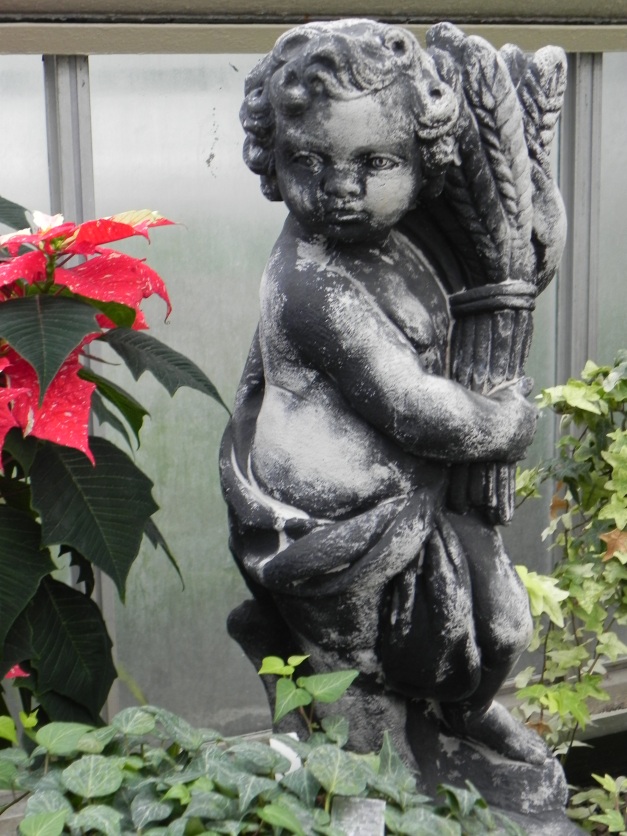 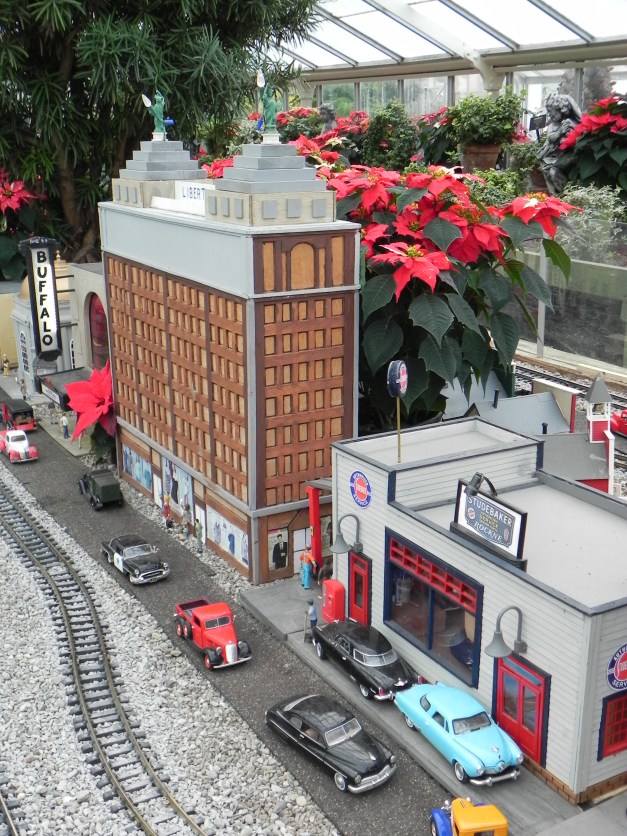 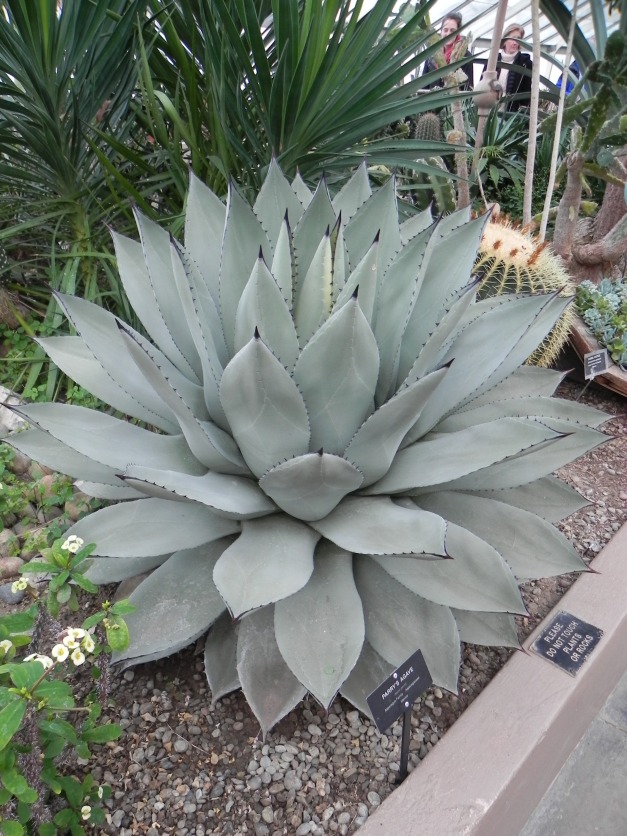 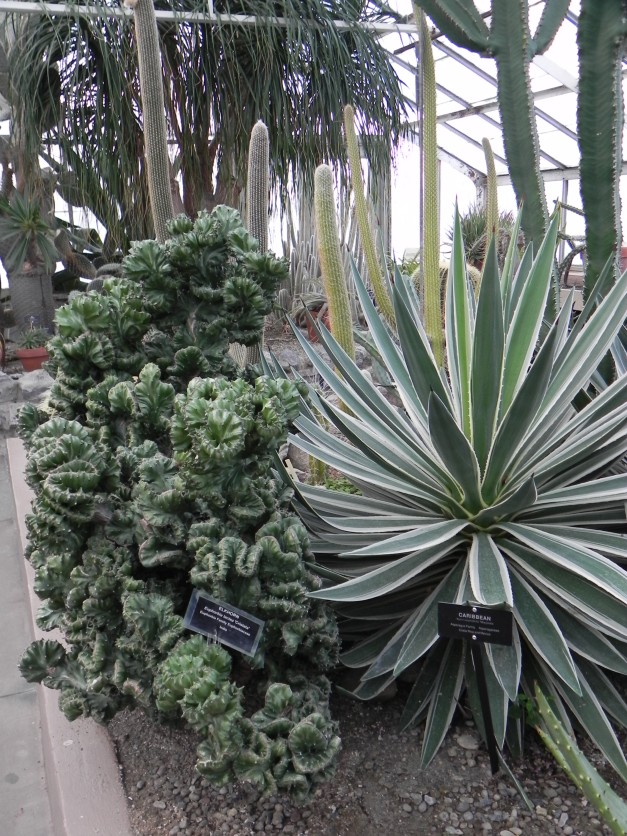 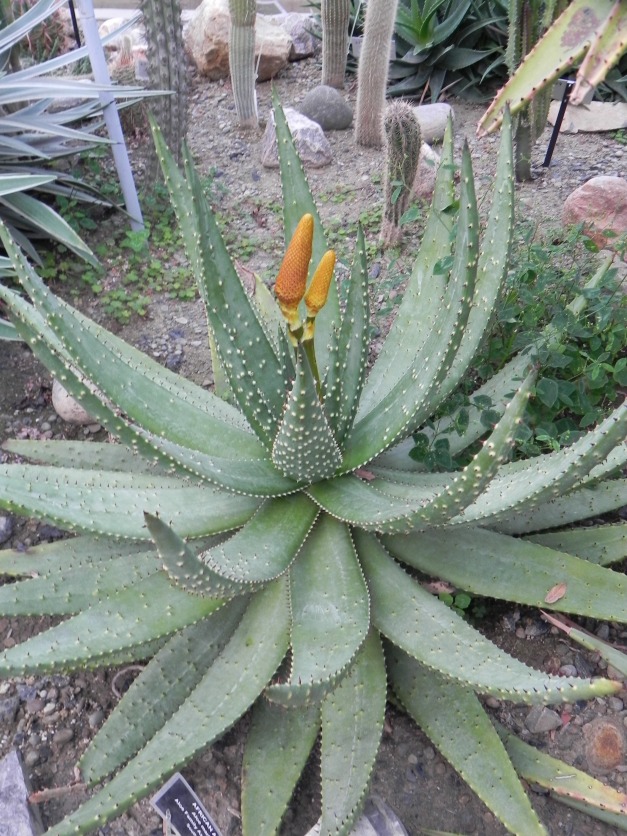 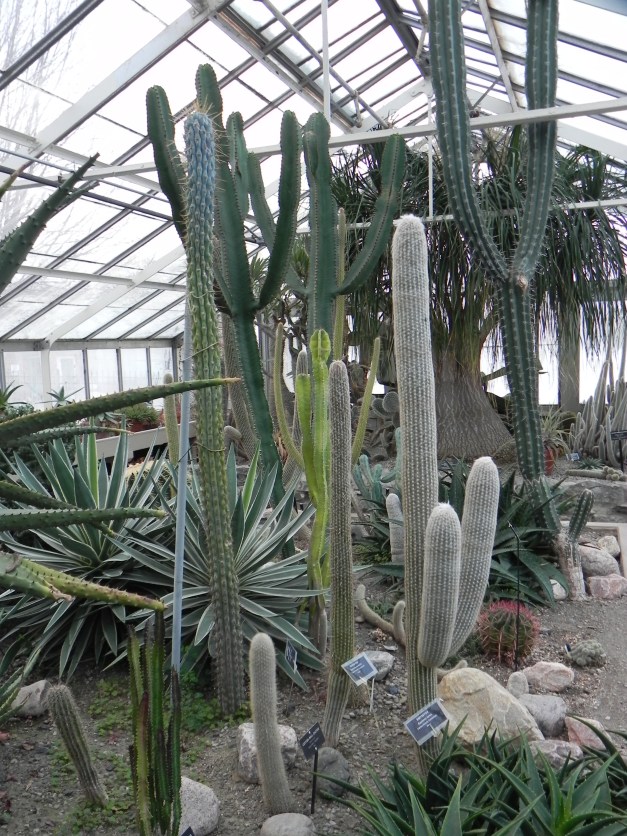 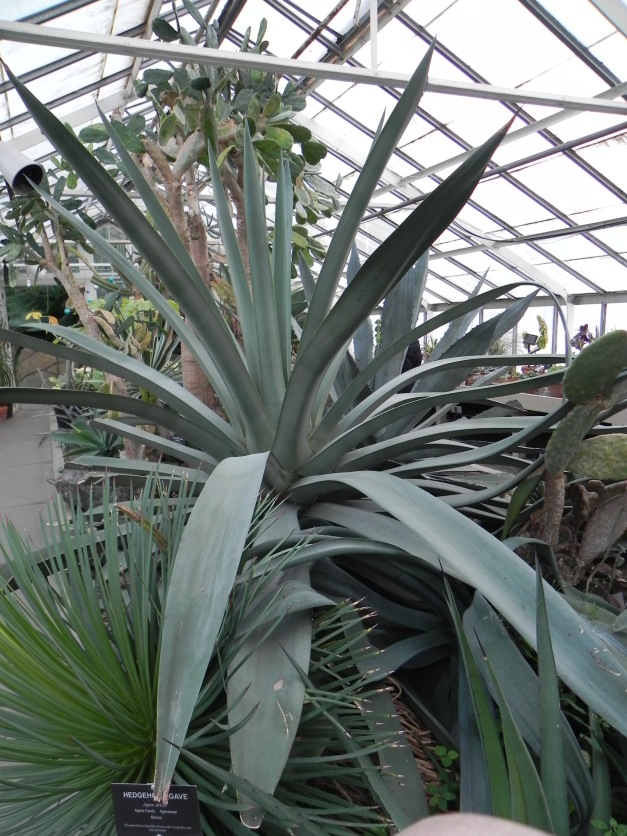 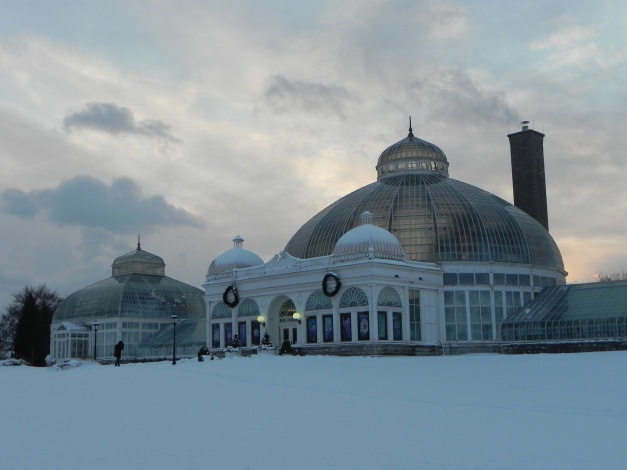 With All Due Respect (and, wishes for a surprisingly positive 2018),

UPDATE Dec. 30, 2017:  When I originally posted this piece on 12/27, destruction of a dozen century-old buildings was still in progress at the southeast corner of Elmwood and Forest avenues.  Each structure that was being destroyed was a contributing resource to the nationally listed “Elmwood Historic District (East).”  [See SHPO’s 12-19-2016 letter]  Prior to Chason Affinity’s commencement of demolition activities, the Elmwood Historic District was “highly intact” and proudly represented the City of Buffalo’s turn-of-the-twentieth-century economic, social and architectural zenith.  I returned to the scene of destruction on December 29, and photographed the mud and mounds of rubble where two two-family residences had stood for a century on the south side of Forest Avenue between Elmwood and Granger Place.  I wanted to capture the image of “the last house standing” – the double owned by my friend and former client, Sandra Girage, who has courageously fought alongside her neighbors to preserve the character of the neighborhood she loves.  [I have added images of the Forest Ave. portion of Chason Affinity’s “devolution by design” at the end of this post.]  In my opinion – as the attorney who, until the latest judicial challenge, represented the opponents to the series of project’s proposed for the southeast corner of Elmwood & Forest – the multi-year legal, political, and judicial steps that have led to this inexcusable tattering of the Elmwood Village’s historic urban fabric epitomize the broken nature of Buffalo’s zoning, land use, and environmental processes. 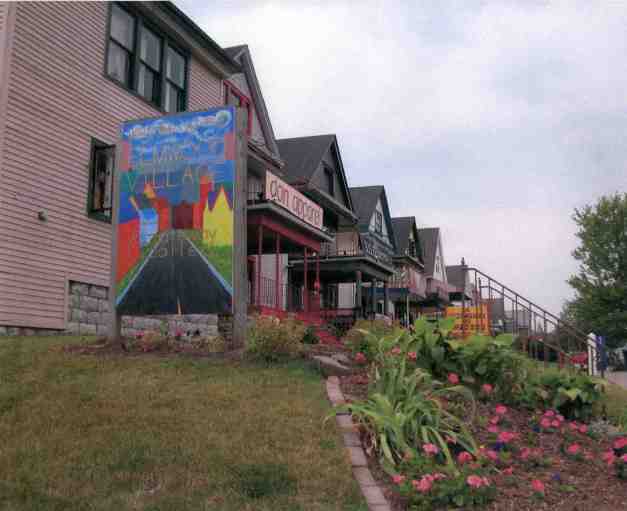 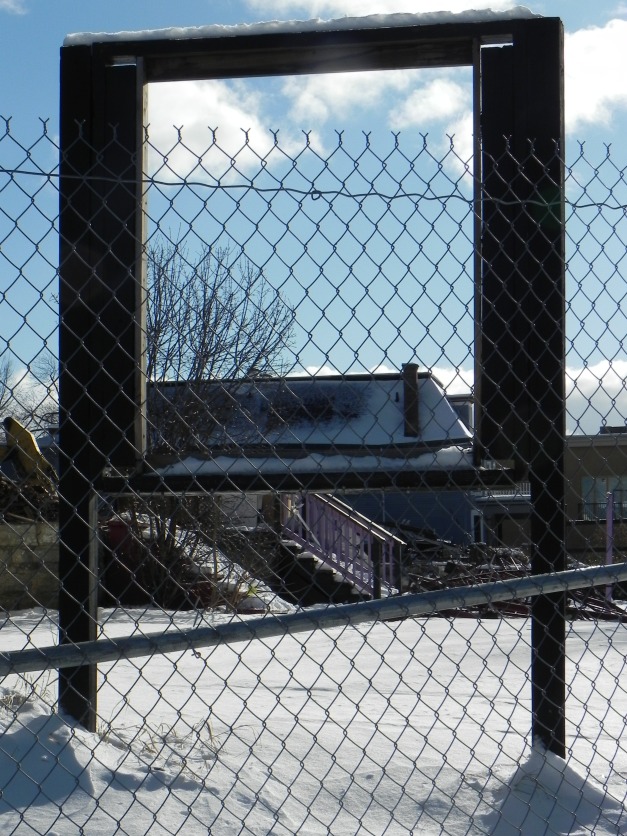 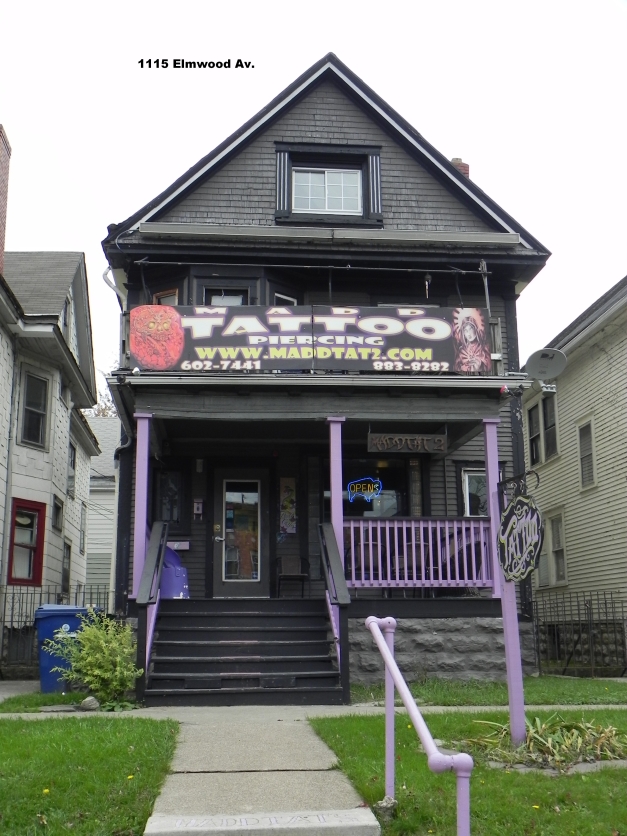 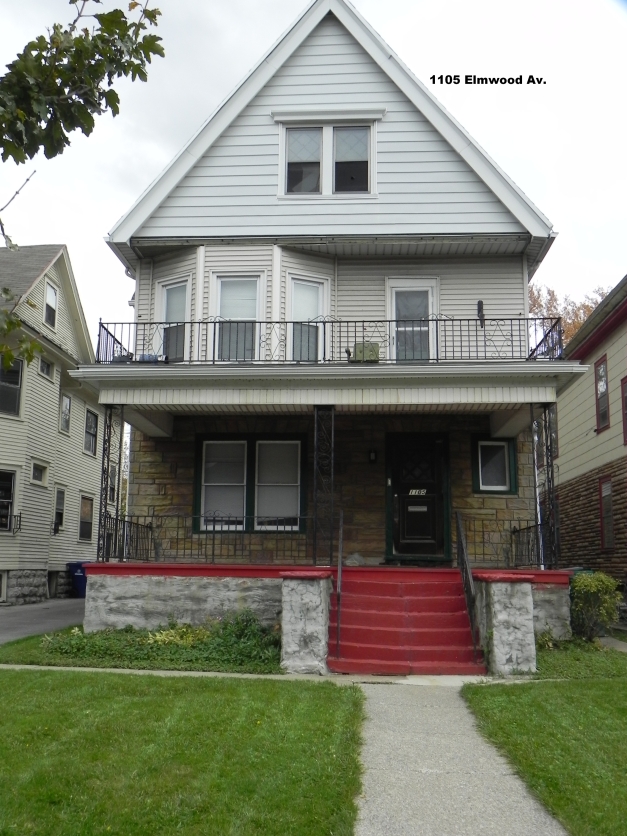 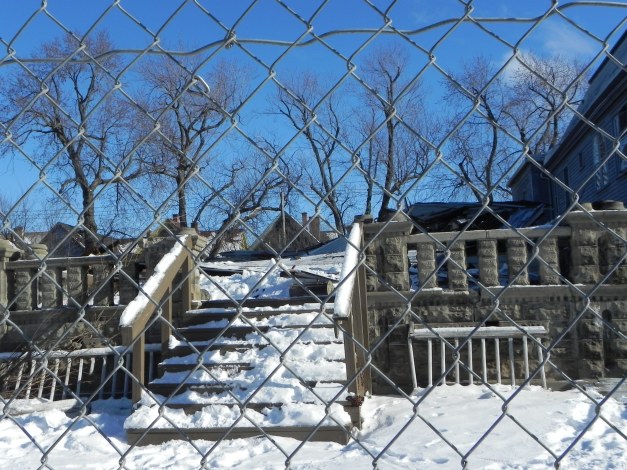 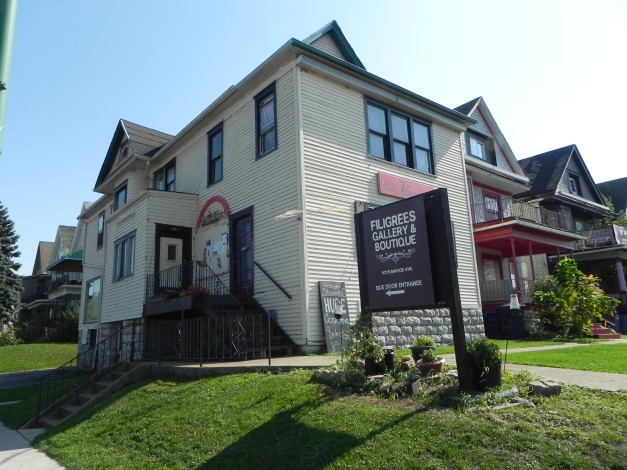 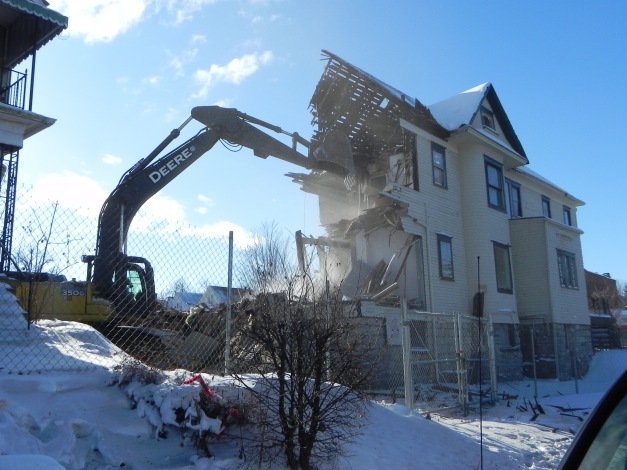 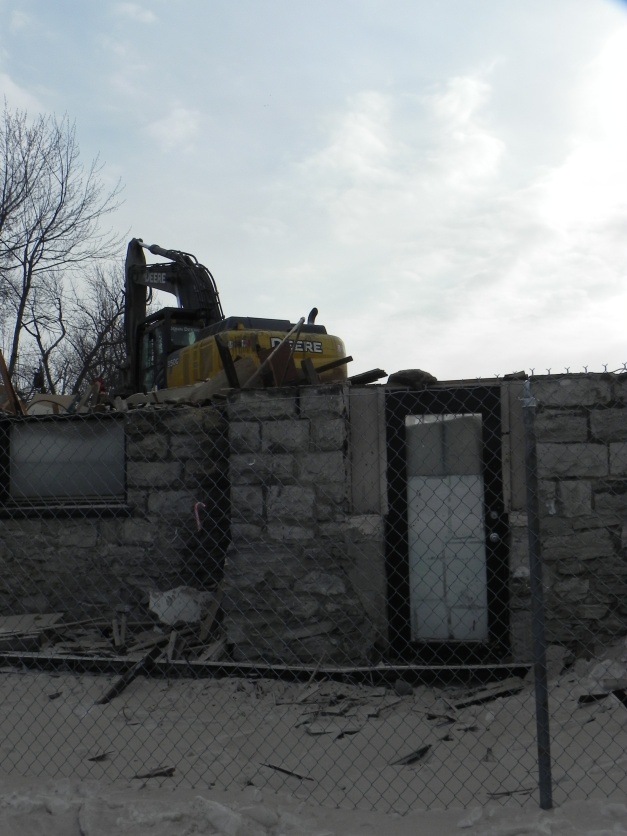 THE LAST HOUSE STANDING ON THE FOREST AVE. BLOCK THAT WAS 100% RESIDENTIAL PRIOR TO CHASON AFFINITY:

Still trying to figure out what to give the equivocating elected official, demanding developer, or recently-indicted construction company executive on your holiday list? Perhaps a newly created board game, “Construction and Corruption,” is the answer.

The brainchild of Montrealer David Loach, “Construction and Corruption” is a negotiation game where players compromise, bribe, sabotage and cajole each other through four phases of interaction: contract creation, construction, mayoral election, and federal investigation. The primary goal is to maximize profits by delaying the actual completion of a project. No promises or bribes are binding.

You may have some difficulty purchasing the game in time for this holiday season. While there is a prototype available at a premium, Mr. Loach and his partners have begun a Kickstarter campaign with hopes of having a $70 (Canadian) version on the market in the near future. [You can read a December 19, 2017 interview with David Loach on CBC radio’s “As It Happens” by scrolling down and finding the heading “Montreal Construction Game.”]

Me, I’m going to wait for a game that better reflects the true extent of the tawdry world of land use development. Mr. Loach presents a street-level view of construction-related shenanigans. I’m more interested in a realistic, multi-dimensional playing field where major developers provide sizeable donations to not only city officials, but to state executives and federal officials as well, and are rewarded with huge projects, a free-pass on environmental review, and, to the most-connected pillars of society, brownfield tax credits. It’s a world where longtime political foes can be silenced by sweetheart deals, zoning laws are deceptively written to empower developers and weaken the influence of city residents, and media publishers treat gentrification – the displacement of less-affluent residents – as “wholly desirable.”

In the immortal words of Michael Corleone (Al Pacino) to his sister Connie (Talia Shire) in Francis Ford Coppola’s The Godfather Part III: “All my life I kept trying to go up in society to where everything higher up was legal, straight. But the higher I go, the crookeder it becomes. Where the hell does it end.”